Known by locals as the “Cheers” of Chinatown, Red’s Place opened its doors in the early 1960s in a spot that has long been home to family businesses. Historic photos reveal that the building housed a barber shop in the late 1800s, followed by a cigar store and saloon. Though neither the current owners nor patrons can shed light on the bar’s namesake, Red’s has maintained the building’s century-long role as a community gathering spot, billing itself as the oldest bar in Chinatown.

When the bar first opened, it was located just around the corner from the Chinese New Year parade route, which once travelled down Grant Street to Broadway. Following the parade, community members set off firecrackers in celebration on Jackson Street in front of Red’s, lighting 300,000 crackers at the parade’s peak. Red’s continues to take part in the annual festivities, including the firecracker show on Jackson.

In 1990, Herman and Lisa Chan purchased the bar, having previously owned a nearby bar on Broadway. They maintained the family spirit of the bar, with most of their customers living in the neighborhood and stopping by each day after work to swap stories and gossip. While certain aspects of the bar’s physical fabric have changed, the exterior remains unchanged, bearing close resemblance to a 1927 shot of the cigar store. The basement, though inaccessible to patrons, still houses teller booths, alluding to the building’s ties to underground gambling in generations past.

Submit your photos and get it featured on our website/ social network.

NOTICE
All photos are subject to approval before publication. By submitting your photo, you’re granting all exclusive rights to Red’s Place.

Our parklet is open! Thank you to Archie Techie and friends for building this magnificent architectural masterpiece.

We love our local breweries. Try beers like: Anchor Steam, Fort Point, Lagunitas and much more. 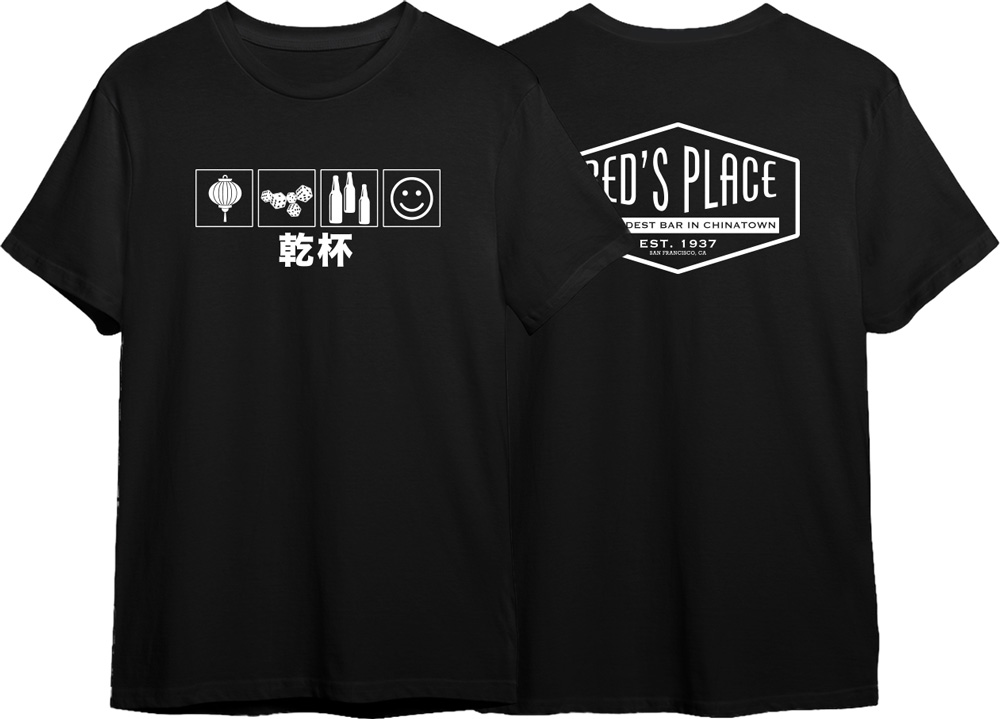 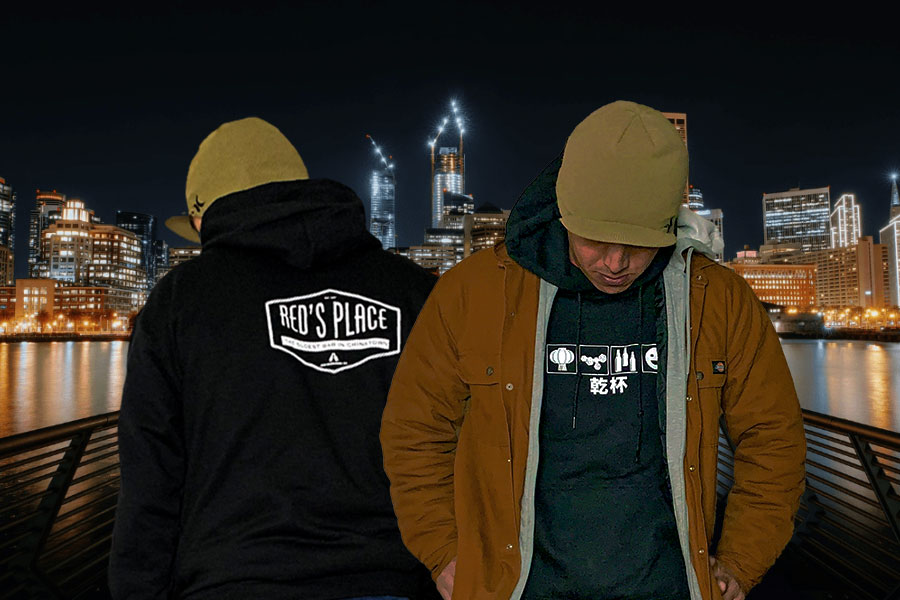 "The Best dive bar in Chinatown”

The best dive bar in Chinatown. Bartenders are friendly and will remember you after the second visit; pours are generous and relatively inexpensive; selection is pretty good for a dive bar. Basement restrooms can freak people out a little, and occasionally there's a homeless person hanging around, but most of the time, it's just way cool. Watch out if a local tries to get you to play liar's dice, unless you're planning to drink a lot and buy several rounds. 😉 Every trip to San Francisco, I stop here. 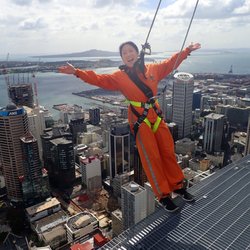 "This place is awesome!”

This place is awesome! Classic dive bar. Amy, the bartender gave us great advice. We went to a horrible restaurant and she gave us some amazing advice to get some Chinese food from across the street and we had it delivered over to the bar. Looking for a cool place just to have a drink and chill out this is it! 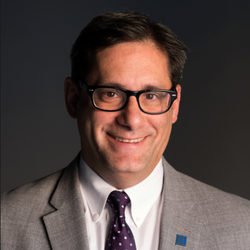 No frills dive bar that is a good place for (1.) People watching (2.) Getting your groove on (3.) Drinking (duh). Ordered the "Bada Bing" (99% sure that's the name) in tribute of Chandler Bing (note: the drink has nothing to do with Chandler Bing. Friends just rules my life so...that's that.). Solid drink. Bar is probably not the best for a huge party, as space isn't too big. Bartender was friendly as well! 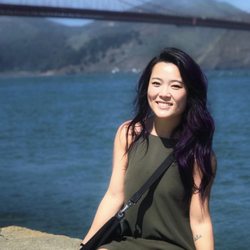 Huuuuge shout out to Ashley for the 5 star hospitality on my Birthday. When I asked her special drink behind the bar SHE really made me her special drink, it was nice and smoothed, I do wish I remembered what drink it was but it was a great way to end my night. Although I came in late for my after partyish, Ashley, myself and my squad had a BLAST.!!!! 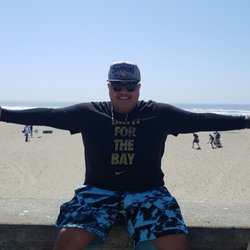 "Not your typical bar”

This is not your typical bar you see on Union st but its defintely a GO TO PLACE! Owner Jerry makes you feel welcome right when you walk in. Friednly and divey atmostphere. I love the fact he works so hard and even makes all the drinks really fast! you dont have to wait for a long time for your drink or flag someone down for attention. 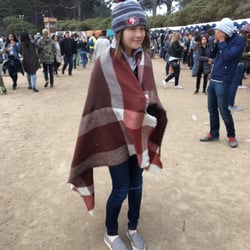